The Background Noise I never Asked For 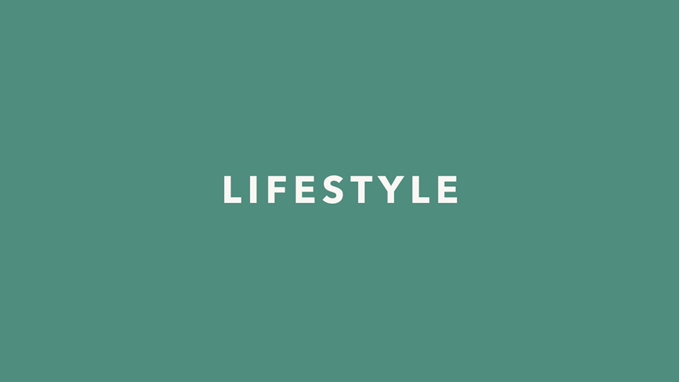 There is a ceramic sign in my kitchen that says, “The words you speak become the house you live in.” - Hafez. I hung it in the coffee corner of my apartment because I wanted it to live in a spot where I'd see it often. And with every espresso shot I pull, I’m reminded of the power words hold. Sometimes for the worst.

I know I’m not the only teenager that was called dumb by a careless peer–but I was one of the few that took it to heart.

Despite my good grades and my 2010 nothing-can-stop-me confidence, that off-handed comment made me question everything I knew to be true about myself. Was I really dumb? Did people see something that I didn’t? Until that comment, I had never considered the possibility that I simply wasn’t smart. This idea that I was “dumb” made me feel insecure. Then, “dumb” turned into shame. “Dumb” became the background noise I never asked for.

At that point, I remember, I began to compare my brain’s sharpness to others’ in class. I noticed things like whether or not I answered a question faster than someone else or if I did well on a test comparatively, which led to me never asking the question “What does that mean?” for fear that my inadequacies would be highlighted further.

At home I would mention not being “school smart” in an effort to declare it before anyone else had the chance to. My mom would correct me and say, “You ARE smart”. But unfortunately the new background noise that filled my thoughts drowned out any actual truth that was spoken to or about me.

The idea that I wasn’t very smart felt like some heavy secret I had to hide. It also inevitably made its way into other areas of my life. In college, I thought I was only capable of majoring in something considered easy. I didn’t apply to jobs I didn’t think I could automatically succeed in. I found myself trying to prove my intelligence when no one was presently doubting it.

Perhaps you’re like me and there are words that have followed you for a long time. Words like ugly, annoying, too much, too little, not good enough, not talented, not capable, not educated, doesn’t fit in, doesn’t belong, _________ (I’m sure you can fill in the blank).

So how do we shift this? How can we change the background noise of shame and doubt and turn it into deep self-assurance?

To be honest, that isn’t a quick fix. But what has helped me is really quite practical. I sit with the words below. I read them slowly and allow myself to feel whatever it is they make me feel. Try it:
Brave. Strong. Intelligent. Justice- seeker. Emotionally healthy. World changer. Capable. Loved. Worthy. Beautiful. Thoughtful. Intentional. Wonderful.

Here’s what happened when I began to speak those words over myself: I gained back self-confidence, I gave out compliments more freely, I stopped comparing myself to everyone, and it ultimately became easier to laugh about the things that I actually may not be the best at. Because the goal is never perfection. The goal is seeing ourselves and others through an accurate lens.

May the words you speak become the house you live in.