There's No Shame in the Game of Rebuilding 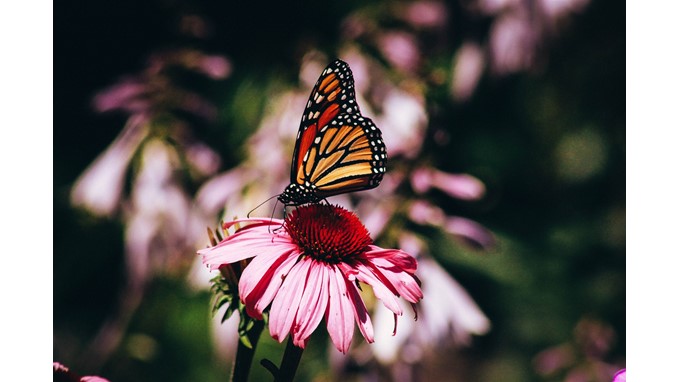 When a caterpillar comes out of its’ caccoon no one ever says to the caterpillar, “why did you change?” To the caterpillar, change is natural. Change is inevitable. It is literally in the nature of the caterpillar to evolve. So then why is it so hard for us when things don’t always work out how we’d like and we have to start over?

When I was 18, I followed a boy to college. 4 hours away from home. 4 hours away from my family. At the time, of course, I thought it was the best thing for me. I was going to marry this guy, right? The summer before we left for school I realized that he had not been faithful to me. While heartbroken, I decided going to school with him was still the best option. I didn’t want to rock the boat. I had already committed to that school. What else was I supposed to do? We arrived at school and not so many months later things crumbled and we inevitably broke up. I was so embarrassed. My plan of going to school and being with my “forever person” was over. What now?

I ended up spending 3 more years wondering that, until I finally realized I wasn’t chasing any kind of dream anymore. I changed my major 4 times thinking that would help. Nope. I dated many different people thinking something would spark. Nope. I was just doing what I thought everyone else expected of me. I finally took the leap and transferred schools to be closer to home. To hopefully get back to myself.

At first, going back home was not only humiliating but extremely hard on my mental health. After spending 3 years away from home and having to go back and do what felt like giving up, I kind of felt like a failure. I barely knew who I was anymore. The optimistic 18 year old that I once was, was now a 21 year old loser that still lived at home and had no idea what she was going to do with her future. At that point, I decided that instead of focusing on the things I felt like were going wrong in my life, I would focus on all those going right and build from there.

At my old school I had no path, and at my new one I decided to make one. I decided on a major, stuck to it and gave it my best. At my old school I wasn’t involved. At my new school I joined groups where my values aligned with others which helped me gain a sense of community. I surrounded myself with people and things that made me a better me. Basically I rebuilt an entire new life for myself.

I’ve since graduated, but I will forever be thankful for the changes I made in those crucial moments that helped me have the college experience that I wanted and deserved.