Come Out of Hiding 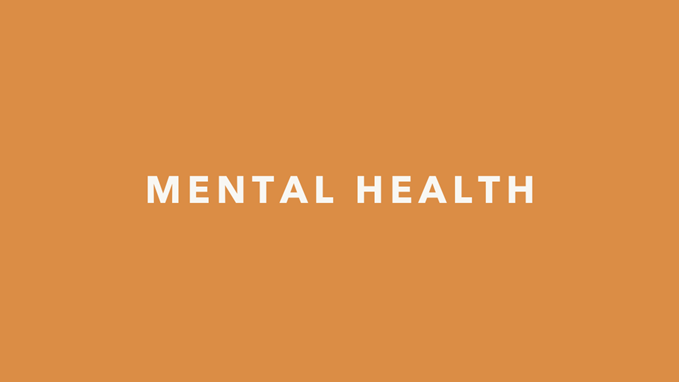 There’s nothing more humbling than acknowledging your lack of superhero prowess. It’s one of those realities you reluctantly embrace just to later forget. Society is even structured in such a way that you chase after the impossibility of being the hero of your story—as if achievement comes from your own doing. At times, it may feel easier to live virtually unknown than bearing your heart for all to see. You tell yourself that no one could possibly understand me or what I’ve been through. Yet, what you often neglect—or rather, choose to overlook­—is the simple fact that you were not created to do life alone. The lie that you have to stay hidden from the world is exactly that… a lie.

Growing up, my days were filled with sunshine and rainbows, with the occasional thunderstorm. I found joy in climbing trees, creative writing, and tumbling anywhere and everywhere. No one would’ve guessed that THIS little girl’s radiant beams would collapse into darkness. Around age 13, I started having panic attacks, though at the time I wouldn’t have used that vocabulary. They came on suddenly, like the wind had been knocked out of me, often without any forewarning. As I grew older, they became more intense and unpredictable. Hollywood likes to depict these attacks as some sudden onset of extreme hyperventilation induced by anxiety, with the remedy being boiled down to “just stop worrying so much”. Can I just say that the reality is drastically more graphic and terrifying?

My first I will never forget. It was the morning after my parents made my favorite dinner, in the hopes that I would finally eat something. Instead, they watched as tears fell with every bite I took. I woke with a pit in my stomach over the fact that instead of starving myself, I had nourished it. As I walked down the stairs, the deep thumping of my heart grew stronger. Darkness crept across the outermost parts of my vision. A tightness grew in my chest to such a painful degree I thought I would explode. The room started to spin. I couldn’t breathe. This would become an all too familiar sensation I grew accustomed to, which is funny considering that despite the familiarity, I still reel at the thought of having one. I could go weeks, even months without having an attack and yet the moment it happens, it’s as if life calls and says:

The tendency is to slip into a never-ending spiral of shame in association with your brokenness. You isolate yourself from your friends and family. Your mind plays “woe is me” on a loop. Soon you don’t even recognize yourself but you’re too scared to let someone into your darkness. Yet you find yourself slipping away a little each and every day. The prospect of admitting you don’t have it all together becomes greater than your need to have someone in this fight with you. I know because I’ve been there. But to the girl or boy who needs to hear this, lean in and read these words:


We all need a group of people to do life with. I don’t care what the small voice in your head says. We all need to be held accountable for something: eating a meal every few hours, not drinking more than you probably should, or rejecting the lies you’ve accepted as truths. Maybe you believe the falsehood of forever being alone in your suffering. So, if that is you, please hear me: God has a funny way of placing exactly who you need when you need them the most. (You may not be the religious type, but that does not mean He loves or cares for you any less). I get it. Not every person is “spill your entire life story” worthy. But you WILL find those who are, maybe they’ll even be privileged enough to walk through your darkest days with you.

One last thing, you are NOT your diagnosis. You are NOT your struggles. Your identity lies in someone so much bigger than all of it. You might live with depression, PTSD, or anxiety but it is not who you are. How you acknowledge your reality matters. Let there be power in the truth of the light. I knew I was no longer under the influence of my shame when I could reach out to my therapist or psychiatrist and say “Hey, we need to talk. Things aren’t good”. I knew I was no longer alone when I could text a group of girls saying, “Please pray for me, I’m really struggling”. So put down your cape, you didn’t need it in the first place. Then, go find those who can show you the more in life and that you're not alone. You’ll be glad you did.